Since SSR started searching for shipwrecks it has tried to keep local government informed and up to date with it’s projects. It has always been SSR’s intent to bring whatever was recovered back to the state of Maine to put on display for all to see and enjoy.  We also knew that with each successful recovery there would be a huge benefit to the state both in taxes and income from displays.

Several times I tried to speak with Gov. Baldacci about our projects and the benefit it could bring to the state. He never would discuss it.

While working in the Florida Keys on the Deliverance project I met with Gov. King and told him of our plan to build a shipwreck aquarium here in Maine with the wreck of the Notre Dam De Deliverance. Besides the tax revenue of millions of dollars to the state a world class aquarium would draw tourists from around the world. We needed the states help in securing Florida’s help in fighting off the Spanish governments claim. Gov. King contacted the Gov. of Florida asking for that help. Turned out Spain has way more lawyers and money than we did! Thank you Gov. King. 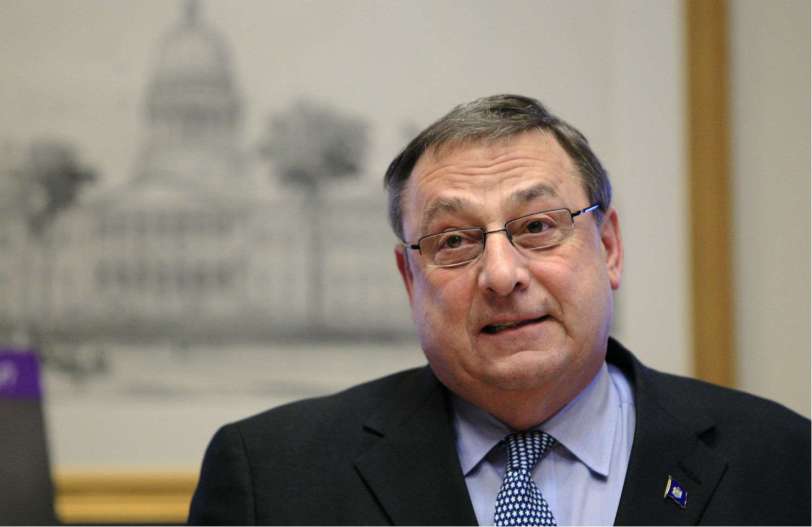 Just prior to the election, Mr. LaPage called me and wanted to discuss our projects. He seemed very sincere and had heard of a couple of our projects that could benefit the state of Maine. We spoke for 45 minutes and he assured me that “when” he won the election we would meet in person and see what the state could do to help us with the Port Nicholson Project. He said that with a project like ours the benefit to the state and it’s people would be fantastic. I tried to contact him through the Governors office several times but could never reach him again.

Since no help was coming from Maine I met with Gov. Patrick of Ma. and we spoke about the PN project and what it could mean for any state that received it’s cargo. he told me to contact his office and set up a meeting with him to see what the state of Ma. could do to help. Again we were put aside.

We also worked with Senator Susan Collins office for many years. They helped us many times dealing with the Haitian government. There were others but I’m sure you get the drift with these…..

We are a small Maine company trying to fight off big countries with big legal budgets and big law firms. We thought if we had backing from our states or at least support we could overcome the big legal battles.  We tried….. 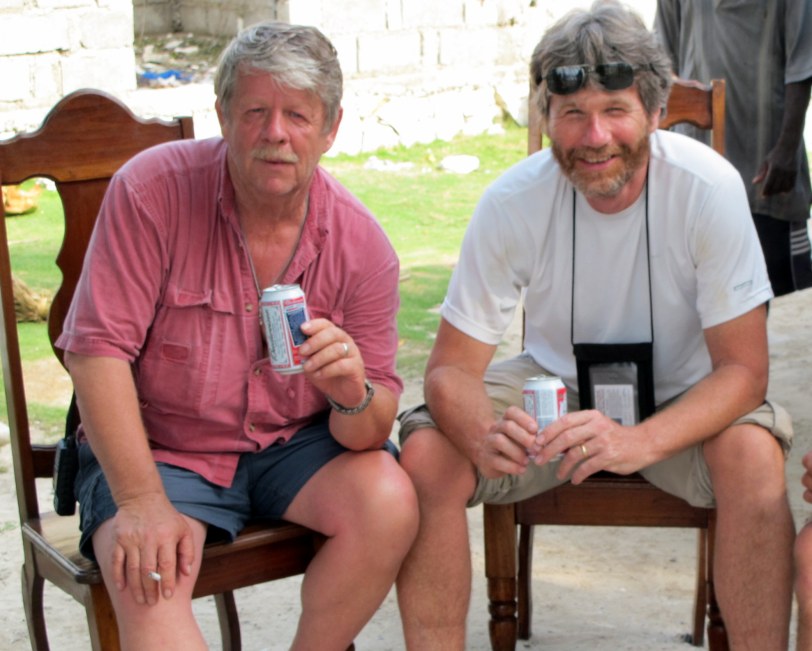 On a side note, Bill Nemitz spent over a month with me both traveling to Florida to set up extra aid for our Haitian mission as well as aboard our ship on the voyage to Haiti. I got to know Bill very well and he also got to know me. Ask yourself, when the media was pounding me in the press, why didn’t they interview Bill? The Press Herald ran many stories but not one word from Bill. Makes me wonder…..