“After 4 years, Feds have nothing”

After 4 years of FBI investigations, Sea Hunters and I are cleared! My attorney recently contacted the federal prosecutor handling our case and was told that they were no longer going to continue the investigation and no charges were being filed. They were dropping the case. We are waiting on the FBI to release all of our material they seized on their raid.

But, why did it take 4 years? Why did we lose our ship? Why were we ordered to turn over our recovered artifacts to the UK? Why were Sea Hunters LP ordered to never return to the Port Nicholson? Why did the press crucify us? So many questions. 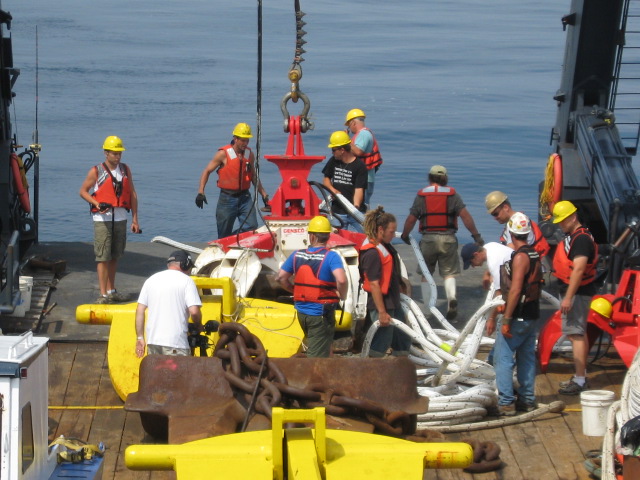 Preparing to set an anchor

It is agreed, recovering anything aboard the PN took longer that expected, but we were close. We had partnered with a west-coast operation that was gathering the needed equipment to do a full recovery.

One of our researchers, Ed Michard had falsified a key document. We were already on site with our ship doing recovery operations when the document was sent to me. I forwarded it to my attorney and he then sent it to the court. Soon after we couldn’t confirm the document so we advised the court that the document was in question and we were doing further research to verify the contents.
As one of our researchers, Ed was getting a percentage of the find. He was desperate for cash so he was trying to sell part of his share. The party that was offering to buy part of his share was asking for “more proof” of the cargo. Soon thereafter Ed came up with the falsified document. I had no part in this but was accused by the FBI. So after 4 years they find out I have been telling the truth all along.

The UK litigated us for years, they ended up losing the case. Then the USA entered the case. Were we too close to recovering the cargo? Makes you think about it.

This whole thing has caused so much pain and suffering for everyone involved. But, be advised, I am not done yet! There’s billions of dollars of treasure out there, just waiting. 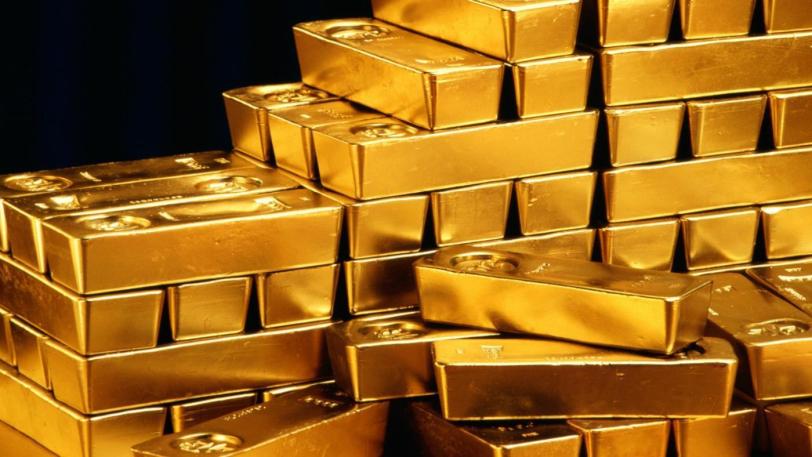 We have data on over 700 shipwrecks that were carrying bullion and it’s time to head back out and make a recovery or two.

Putting a team together with the equipment to do the job, and do it fast! The time is now.

A pledge to all Sea Hunter LP partners. You will be part of any new recovery we make. this was not your fault, nor mine, so we will continue on. Thank you.

One thought on ““After 4 years, Feds have nothing””